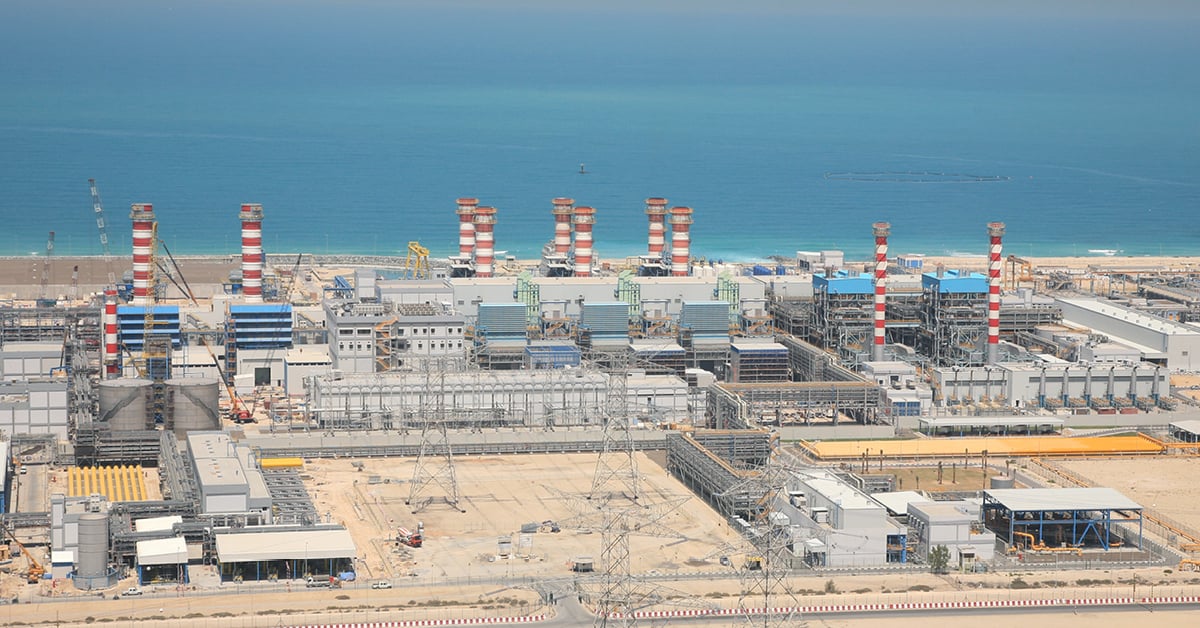 Reverse Osmosis (RO) desalination removes salt and other impurities by transferring water through a series of semi-permeable membranes. 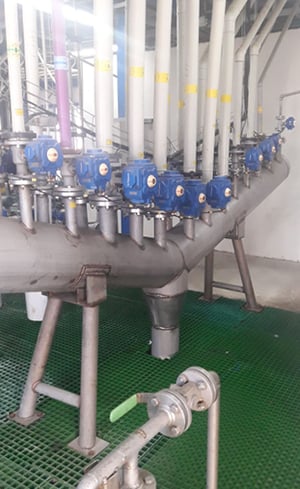 The highly saline environment of the concentrates presents a metallurgical challenge to the site designer. Low pressure segments can be dealt with using polymer-based materials, however, with high osmotic pressures, premium materials such as Duplex, Super Duplex, 254SMO, and sometimes even Titanium are required.

The brine flow is ‘chocked’ at every stage by a pressure control valve. The pressure at the upstream side is set to levels higher than the osmotic pressure, generating a continuous potable water flush through the semi-permeable membranes. The pressure control valve must be designed to break high differential pressure levels combined with high flow rates, and under conditions of severe cavitation. When water flow crosses the narrowest hydraulic passage (Vena contracta), the flow is at its maximum velocity, and the stream pressure drops to its minimum level. Once the water pressure drops below its vapor pressure, the liquid boils and air bubbles segregate in the stream. Once past the Vena contracta, the pressure recovers to above the vapor pressure and the air bubbles implode, creating strong shocks and tearing of the metal material from the surface of and the valve and piping, accompanied by loud noise and vibration.

The customer used a costly 6” full port cage valve integrated with 10” #300 flanges at its RO desalination facility. During operation, the customer was confronted with issues of increased torque and valve jamming which required continuous maintenance. This involved shutting down one production train and removal of the heavy valve to the workshop for maintenance — replacement of valve parts, filling and grinding of damaged internal parts and reinstalling the valve back in-line. Shutdowns became more frequent, until it was difficult to guarantee a reliable flow of drinking water to the population of the surrounding cities. This is a typical issue in desalination operations, mainly caused by the corrosiveness of sea water, high pressures and flow speeds, all emphasized in the troubled flow inside a control valve.

The smart design of the valve ensures that it delivers the required performance. Four ‘flow conditioner’ plates are placed at the downstream side of a V-Port quarter turn control valve. Each plate ‘breaks’ a constant pressure level at a given flow, while the ball-seat set dynamically controls the upstream pressure. The plates create a higher back pressure, so the segmented metal seat effectively ‘sees’ a much lower differential pressure, and thus less cavitation damage. The valve is manufactured from 316L stainless steel with Habonim’s unique LTPN surface treatment, which hardens the ball / seat set and the four plates to a value greater than 60 HRC.

The valve was installed at the customer’s site 100 feet from the point where a cage valve is operating under identical conditions allowing the end user to compare the performance of both valves. The Habonim valve demonstrated reduced noise as well as lower vibration levels, operating torque and weight. The end customer was so pleased with its performance that another valve was ordered shortly thereafter. Once again, Habonim demonstrated that its valves perform in the most demanding applications. 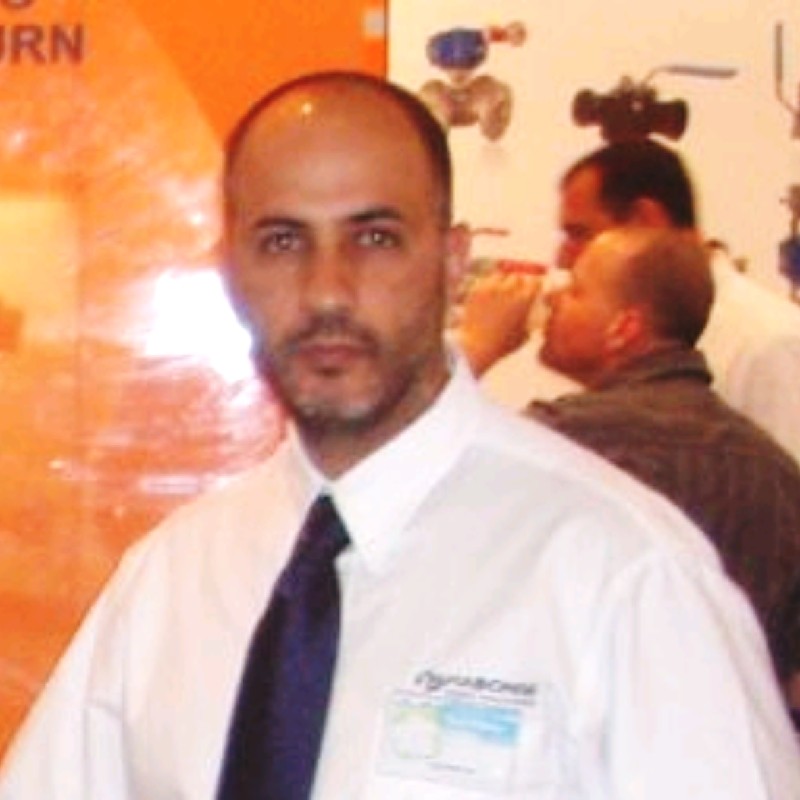 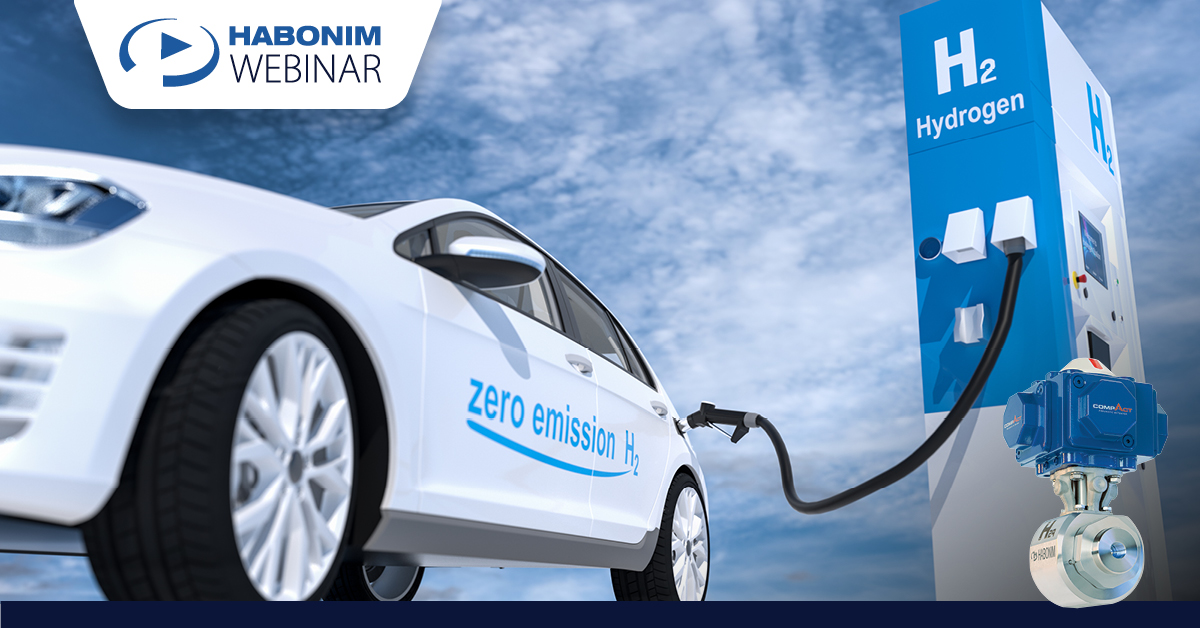