Are you ready to Kickstart the Clean Energy Revolution with High-Pressure Compressed Hydrogen?

Are you ready to Kickstart the Clean Energy Revolution with High-Pressure Compressed Hydrogen? 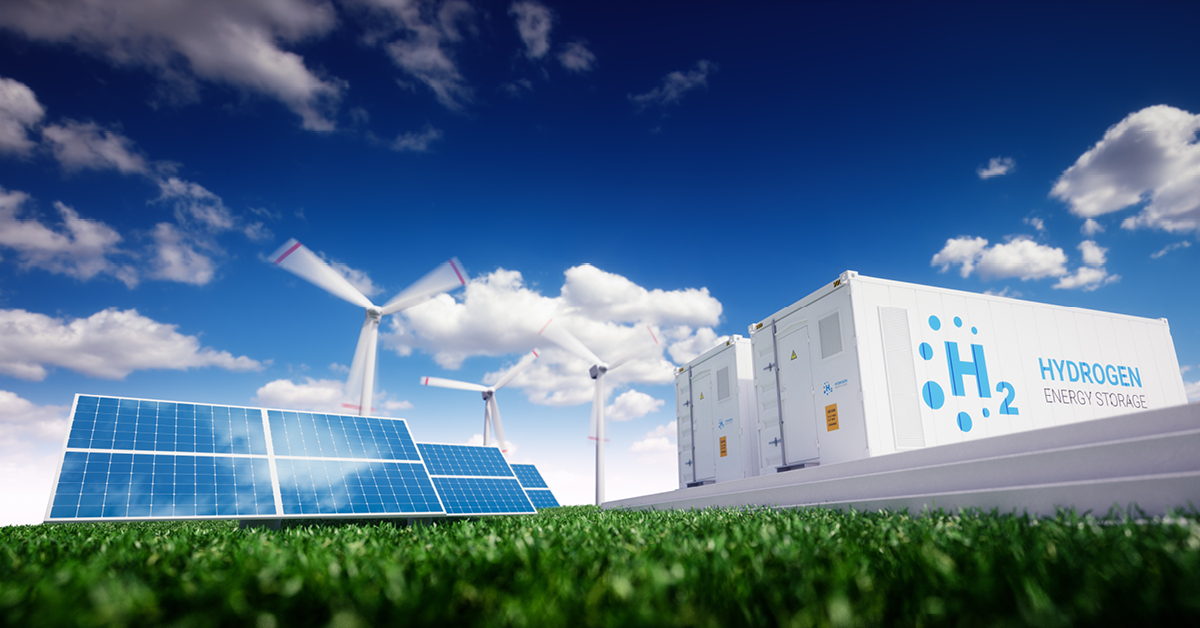 For decades, hydrogen has been used safely for a wide range of industry applications, including the manufacture of common household products, petroleum refining, and fertilizer production. More recently, high-pressure compressed hydrogen has emerged as a potential clean energy carrier with the capacity to deliver or store large amounts of energy.

High-pressure compressed hydrogen can be used in fuel cells to produce electricity, water, and heat for a diverse range of applications and across almost all sectors, including: drive power for trucks, cars, buses, rail, ships, and aircrafts; backup power; portable power for remote areas; distributed or combined heat and power. In fact, there is a growing international consensus that it may be the game-changer we’ve all been waiting for to reduce our carbon footprint and still maintain economic growth. 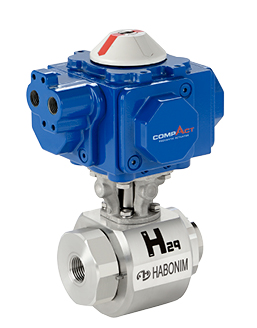 That said, there are still a number of challenges that need to be addressed in order to accelerate widespread adoption. One of these challenges is the large-scale and economically-viable production of high-pressure compressed hydrogen. While hydrogen is one of the most abundant elements on earth, hydrogen gas cannot be found naturally and needs to be produced from the compounds that contain it.

Today, hydrogen gas is mainly produced industrially, and this process still emits carbon, making this specific type of hydrogen (“grey” hydrogen) less suitable for generating zero-emission energy. In some production methods, the carbon emissions are captured, stored, and reused; and hydrogen produced using these methods is known as “blue” hydrogen. The cleanest form of hydrogen (“green” hydrogen) is produced without any carbon emissions through renewable energy sources such as solar, wind, biomass, or geothermal technologies. In the past decade, countries such as Belgium, Germany, and Denmark have started to use electrolysis to convert surplus electricity from renewable energy plants to produce renewable hydrogen, which is stored and can be converted back to electricity using a fuel cell when required.

There is no doubt that the market for compressed hydrogen as an alternative and cleaner fuel is developing quickly, and some countries and regions are enforcing policies focused on green electricity. For example, Europe is aiming to achieve 50% by 2030 and the State of California announced its goal of achieving 100% usage of green electricity on its network by 2045. In addition, a dozen Fortune 100 companies created the Hydrogen Council in 2017. It now includes more than 40 members, some of which are major energy and transport companies. In parallel, many well-known car manufacturers are already developing hydrogen-fueled cars that use fueling cells, for example, the Toyota Mirai and the Honda Clarity; and large ship motor manufacturers are partaking in the development of technologies such as dual-fuel ships (combine hydrogen with traditional fuel), combustion engines that run on a combination of hydrogen and diesel, hydrogen as an alternative to electricity for cruisers.

However, in order to achieve widespread adoption amongst end consumers in homes, hydrogen will need to be far more cost-competitive. This will require the optimization of clean hydrogen production technologies, and a reduction in the costs associated with equipment, storage, maintenance, and distribution.

<< Consult our experts about your application >>

Use of Hydrogen as a fuel technology is currently based on its compression at three different levels:

With a proven track record in supplying robust valves for varied gas applications, HABONIM offers field-proven, tested, and cost-effective ball valve solutions for the storage, transportation, and distribution of all three hydrogen compression levels – up to 400 Barg (5,800 psi), up to 700 Barg (10,000 psi), and up to 1000 Barg (14,500 psi).

As the safety aspect is crucial due to the potential for explosion in such high-pressure conditions, HABONIM valves are equipped with the Total HermetiX integrity package, which has its patented HermetiX™ stem sealing with zero fugitive emission sealing capability, and a double-body sealing for body-to-ends and for body-to-bonnet superior atmospheric sealing . In addition, these valves meet the TPED 2010/35/EU standards for the transportation of pressure equipment for applications such as cryogenic and compressed gas.

In response to the initial maturing processes of hydrogen-as-a-fuel market, HABONIM has already tested its new hydrogen high-pressure valve according to the latest ISO 19880-3:2018 Gaseous hydrogen – Fueling stations – Valves standard.

What role will hydrogen play as an energy carrier in the future?

As discussed in this blog post, hydrogen offers several major advantages that make it a rising star in the quest to find a more sustainable, cleaner energy carrier. These include:

With these benefits in mind, it is now up to governments and industry leaders to build an infrastructure for the large-scale production and deployment of hydrogen. At HABONIM, we’re ready to play a key role in kickstarting this clean energy revolution. Are you? 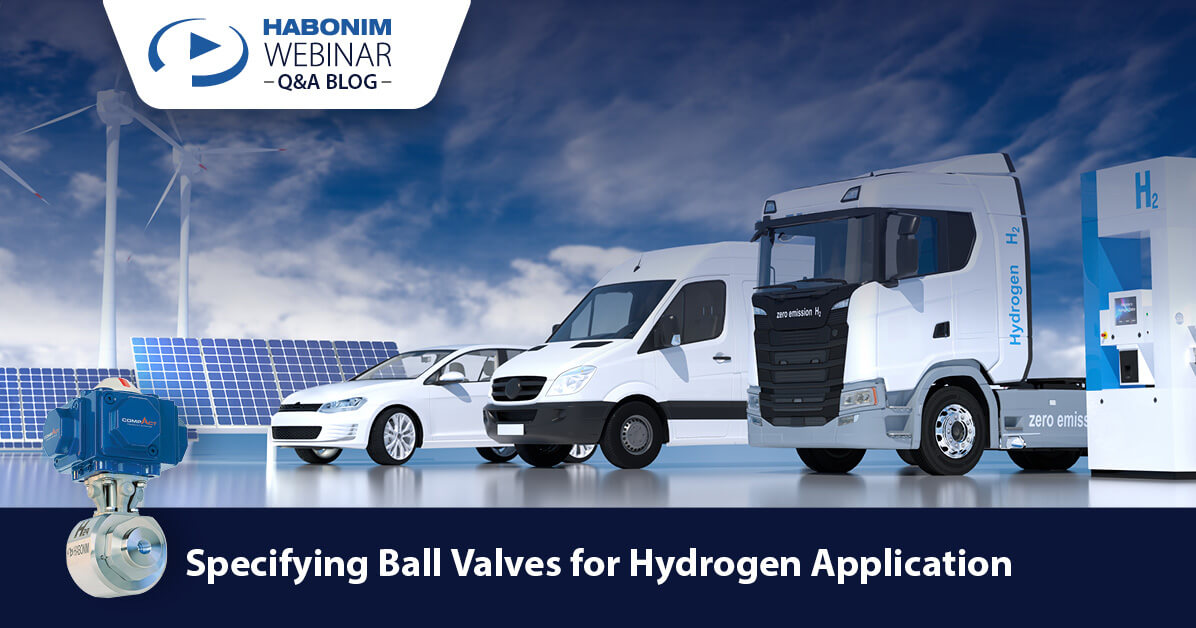